Nichrome, a non-magnetic 80/20 alloy of nickel and chromium, is the most common resistance wire for heating purposes because it has a high resistivity and resistance to oxidation at high temperatures. When used as a heating element, resistance wire is usually wound into coils. One difficulty in using nichrome wire is that common tin-based electrical solder will not bond with it, so the connections to the electrical power must be made using other methods such as crimp connectors or screw terminals.

Kanthal (Alloy 875/815), a family of iron-chromium-aluminium (FeCrAl) alloys used in a wide range of high-temperature applications.

Many elements and alloys have been used as resistance wire for special purposes. The table below lists the resistivity of some common materials. The resistivity of amorphous carbon actually has a range of 3.8 - 4.1 × 10−6 Ω m.

A strain gauge (also spelled strain gage) is a device used to measure strain on an object. Invented by Edward E. Simmons and Arthur C. Ruge in 1938, the most common type of strain gauge consists of an insulating flexible backing which supports a metallic foil pattern. The gauge is attached to the object by a suitable adhesive, such as cyanoacrylate. As the object is deformed, the foil is deformed, causing its electrical resistance to change. This resistance change, usually measured using a Wheatstone bridge, is related to the strain by the quantity known as the gauge factor.

An excitation voltage is applied to input leads of the gauge network, and a voltage reading is taken from the output leads. Typical input voltages are 5 V or 12 V and typical output readings are in millivolts.

Foil strain gauges are used in many situations. Different applications place different requirements on the gauge. In most cases the orientation of the strain gauge is significant.

Gauges attached to a load cell would normally be expected to remain stable over a period of years, if not decades; while those used to measure response in a dynamic experiment may only need to remain attached to the object for a few days, be energized for less than an hour, and operate for less than a second.

Strain gauges are attached to the substrate with a special glue. The type of glue depends on the required lifetime of the measurement system. For short term measurements (up to some weeks) cyanoacrylate glue is appropriate, for long lasting installation epoxy glue is required. Usually epoxy glue requires high temperature curing (at about 80-100 °C). The preparation of the surface where the strain gauge is to be glued is of the utmost importance. The surface must be smoothed (e.g. with very fine sand paper), deoiled with solvents, the solvent traces must then be removed and the strain gauge must be glued immediately after this to avoid oxidation or pollution of the prepared area. If these steps are not followed the strain gauge binding to the surface may be unreliable and unpredictable measurement errors may be generated.

Strain gauge based technology is used commonly in the manufacture of pressure sensors. The gauges used in pressure sensors themselves are commonly made from silicon, polysilicon, metal film, thick film, and bonded foil. 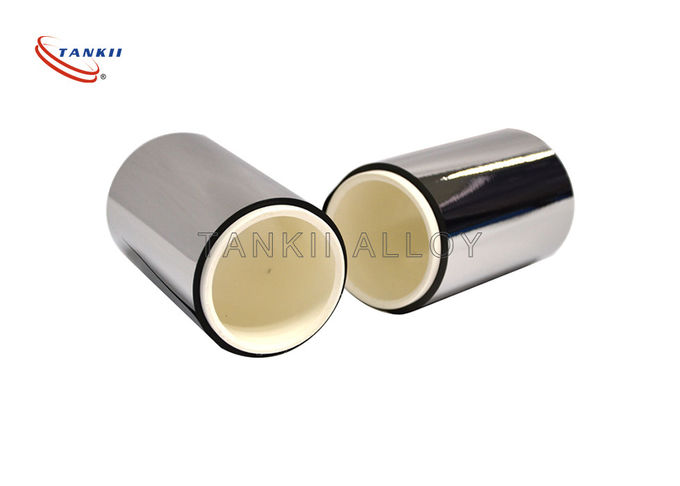 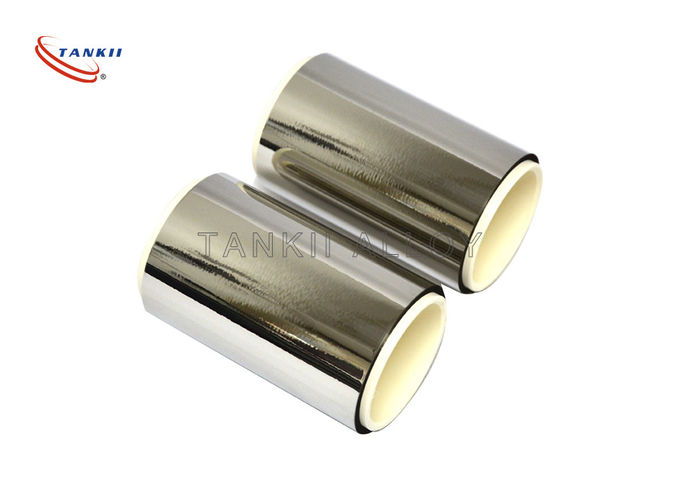