The introduction of small amounts (<7%) of chromium to nickel increase the sensitivity of the nickel chromium alloy to oxidation. This is because the diffusion rate of oxygen in the scale is increased. This trend reverses after addition levels increase above 7% chromium and increases up to an addition level of approximately 30%. Above this level, there is little change.

Oxidation resistance can be attributed to the formation of a highly adherent protective scale. The adherence and coherence of the scale can be improved by the addition of small amounts of other reactive elements such as zirconium, silicon, cerium, calcium or similar. The scale thus formed is a mixture of nickel and chrome oxides (NiO and Cr2O3). These combine to form nickel chromite (NiCr2O4), which has a spinel-type structure.

A marked increase in electrical resistivity is observed with increasing chromium additions. An addition level of 20% chromium is considered the optimum for electrical resistance wires suitable for heating elements. This composition combines good electrical properties with good strength and ductility, making it suitable for wire drawing. Commercial grades include Nichrome and Brightray. Small modifications of to this composition may be made to optimise it for particular applications.

While the compositional changes have a negligible effect on mechanical properties, higher additions of reactive elements tend to prevent flaking of the scale during cyclic heating and cooling. This effect is less of an issue with continuously operating heating elements, so addition levels do not need to be as high.

The binary 90/10 Ni/Cr alloy is also used for heating elements, and has a maximum operating temperature of 1100°C. Other uses for this alloy are thermocouples. 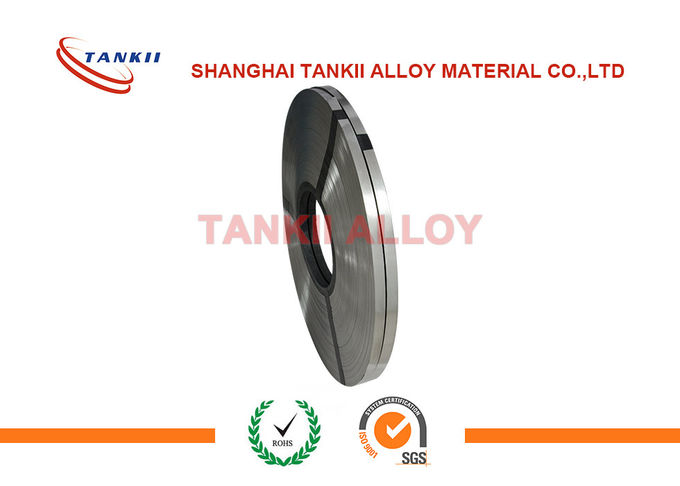