Manganin is a copper-manganese-nickel alloy with a low strain sensitivity, but a relatively high sensitivity to hydrostatic pressure. Resistance change as a function of applied pressure is linear to extremely high pressures. This characteristic has been utilized in the construction of high-range fluid pressure cells using manganin wire for many years. Manganin gages are used extensively in high-pressure shock wave studies ranging from 1 to over 400 kilobars
(1 bar = 14.5 psi = 100 000 N/m2). In conventional applications, the gage is bonded between two flat metallic or polymer plates. 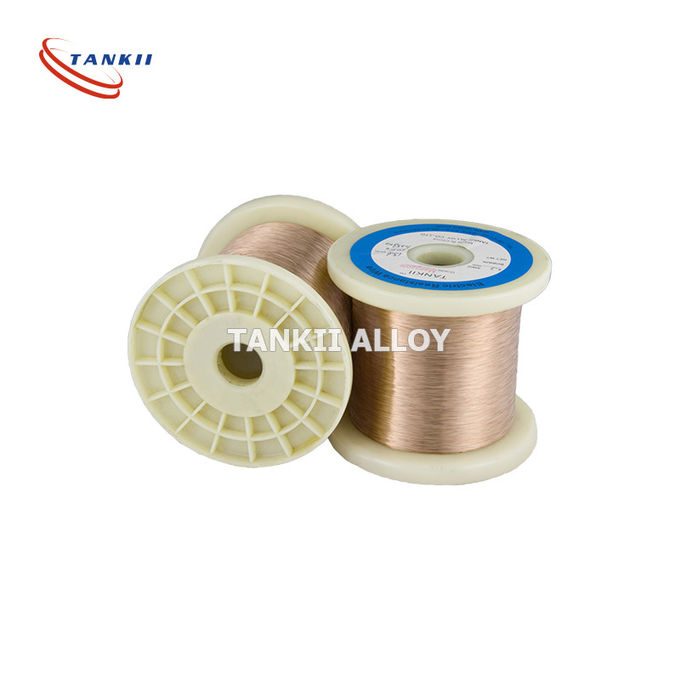 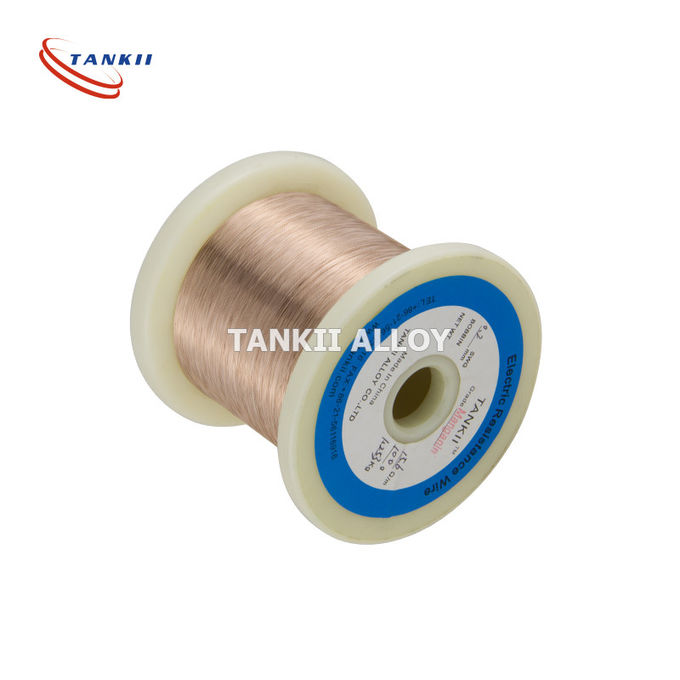