Manganin wire( cupro-manganese wire ) is a trademarked name for an alloy of typically 86%copper,12%manganese, and 2-5%nickel .

Manganin wire and foil is used in the manufactue of resistor,particularly ammeter shunts ,because of its cirtually zero temperature cofficient of resintance value and long terms stability. 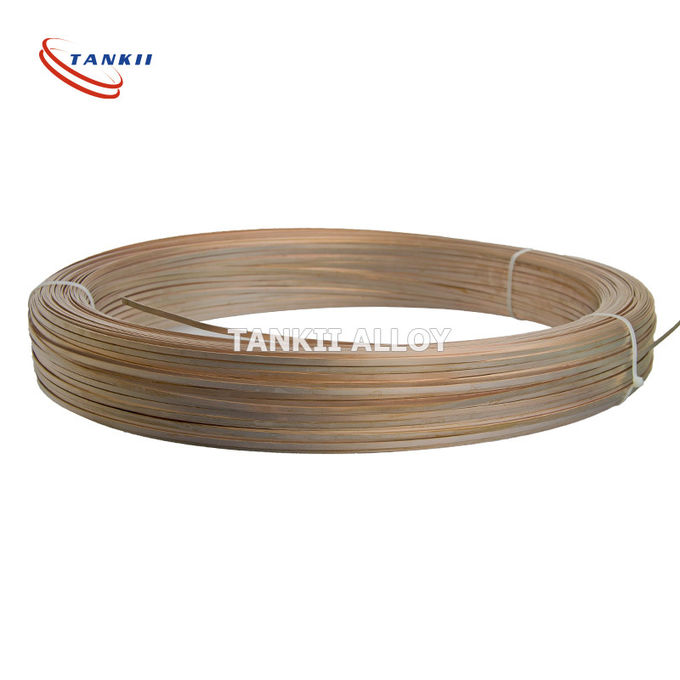 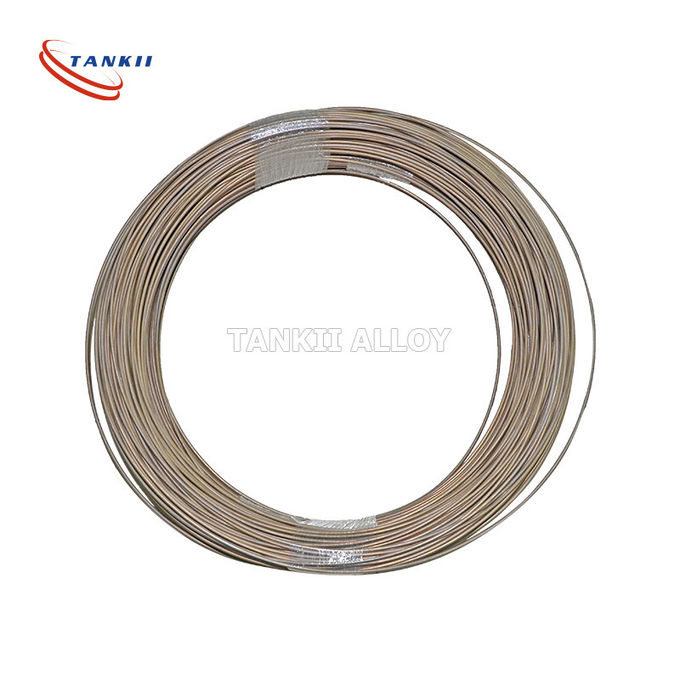