Manganin alloy is one kind of electric resistance alloy which is mainly made of copper, manganese and nickel.

It has character of small resistance temperature coefficient,low thermal EMF vs copper E,outstanding long-term stability,good weldability and workability,which makes it to be superior precision surveying instrument.such as resistor measure voltage/current/resistance and more.

Manganin is a trademarked name for an alloy of typically 86% copper, 12% manganese, and 2% nickel. It was first developed by Edward Weston in 1892, improving upon his Constantan (1887).

A resistance alloy with moderate resistivity and low temperature coefficent. The resistance/temperature curve is not as flat as the constantans nor are the corrosion resistance properties as good.

a) It is used for making wire wound precision resistance 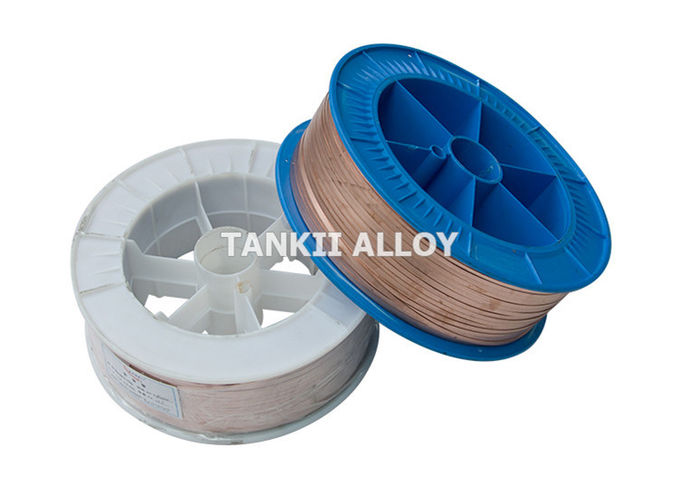 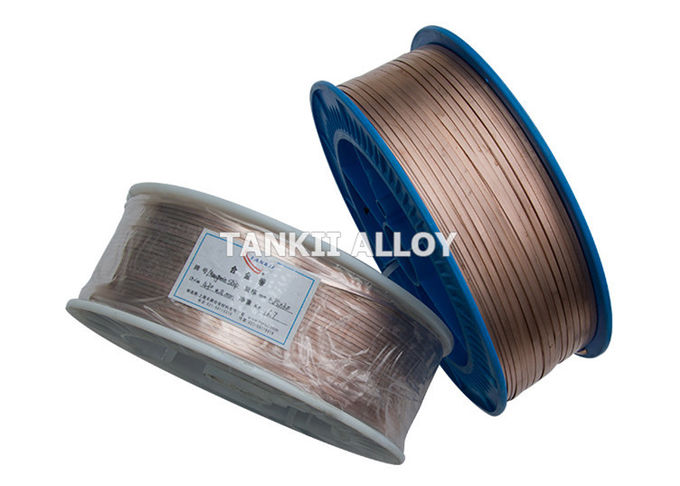