Silver is a chemical element with symbol Ag and atomic number 47. A soft, white, lustrous transition metal, it exhibits the highest electrical conductivity, thermal conductivity, and reflectivity of any metal. The metal is found in the Earth's crust in the pure, free elemental form ("native silver"), as an alloy with gold and other metals, and in minerals such as argentiteand chlorargyrite. Most silver is produced as a byproduct of copper, gold, lead, and zinc refining.

Although described as "enameled", enameled wire is not, in fact, coated with either a layer of enamel paint nor with vitreous enamel made of fused glass powder. Modern magnet wire typically uses one to four layers (in the case of quad-film type wire) of polymer film insulation, often of two different compositions, to provide a tough, continuous insulating layer. Magnet wire insulating films use (in order of increasing temperature range) polyvinyl formal (Formar), polyurethane, polyimide, polyamide, polyster, polyester-polyimide, polyamide-polyimide (or amide-imide), and polyimide. Polyimide insulated magnet wire is capable of operation at up to 250 °C. The insulation of thicker square or rectangular magnet wire is often augmented by wrapping it with a high-temperature polyimide or fiberglass tape, and completed windings are often vacuum impregnated with an insulating varnish to improve insulation strength and long-term reliability of the winding.

Other types of insulation such as fiberglass yarn with varnish, aramid paper, kraft paper, mica, and polyester film are also widely used across the world for various applications like transformers and reactors. In the audio sector, a wire of silver construction, and various other insulators, such as cotton (sometimes permeated with some kind of coagulating agent/thickener, such as beeswax) and polytetrafluoroethylene (PTFE) can be found. Older insulation materials included cotton, paper, or silk, but these are only useful for low-temperature applications (up to 105°C). 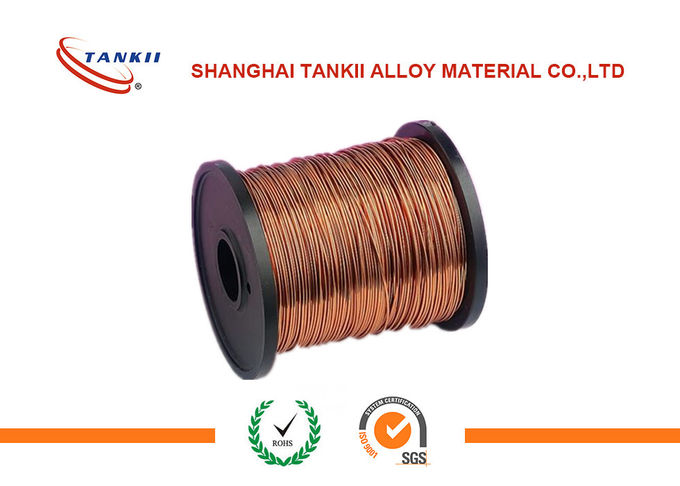 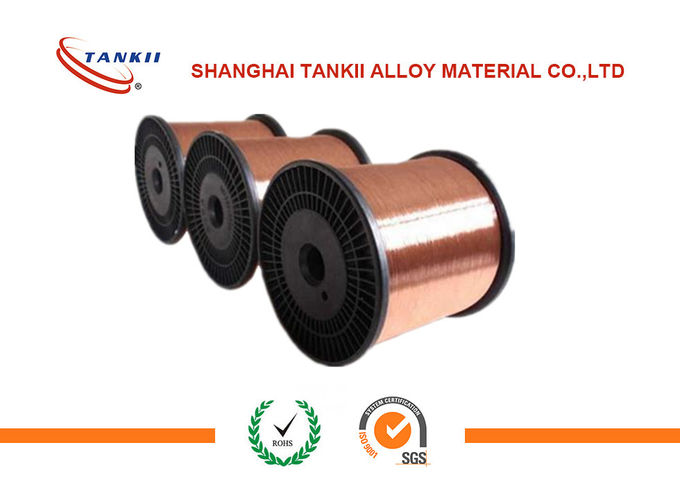